Our company history started in 1950 when Erich Werkmeister and a partner started a small mattress factory. They concentrated on mattresses in special dimensions, for example for ships, hospitals and hotels, that were not addressed by the standard product lines of the big mattress makers.

In 1964 the partnership was dissolved, and the Werkmeister company continued production in Norderstedt near Hamburg, Germany. The company built a reputation as a manufacturer of high quality mattresses. As it grew, space began to be tight. A new factory was planned and built, and in 1970 the first factory hall on Oststrasse was taken into use.

In due time the company again outgrew these facilities, so in 2008 then-owner Uwe Saenger made the decision to move to a new location in nearby Henstedt-Ulzburg and build a new, modern plant. Since 2014 the company has been led by the new shareholders and directors Jens Anweiler, Claus Brandtner and Michael Sailer. All have many years of experience in furniture and mattress production. Michael Sailer had also been Sales Director at Werkmeister for many years. This ensured the unchanged continuation of the Werkmeister philosophy of rigorous focus on making perfectly tailored sleep systems that can be purchased only at higher-end specialty retailers. 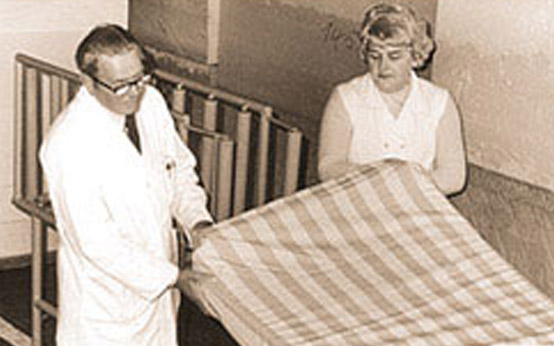 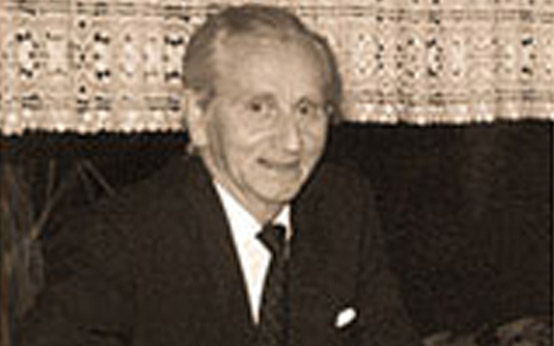 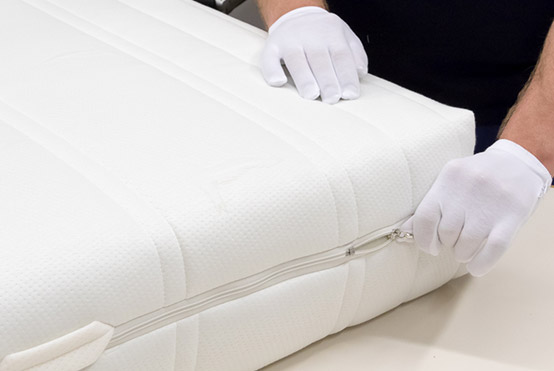 From the beginning, the company’s core principle was to focus on quality and the highest level of workmanship. We have inspired our suppliers to develop ever better materials with ever lower levels of contaminants. Special machines enable us to make highly effective body comfort zones, and our motivated employees take pride in careful manufacture.

The best raw materials, painstaking craftsmanship and the love of details create an extraordinary level of quality - the quality you get from the mattress factory of ERICH WERKMEISTER GmbH & Co. KG .