THE MYTH OF SLEEP

Sleep is not rest – it is a different kind of wakefulness. Practically no energy is saved during sleep; after eight hours of sleep we have used only about 50 kilocalories less energy than if we had been awake. That’s about the amount of energy in a slice of bread. During some sleep periods the brain actually uses more energy and is more active than when awake. So sleep is really an activity.

Sleep is not a uniform state - quite the contrary. During sleep we systematically alternate between two different states. They are so different from one another that we shouldn’t really describe them both as “sleep”. It’s not enough to distinguish merely between “asleep” and “awake”. There are three states that we need terms for – being awake, sleeping deeply and sleeping actively.

Sleeping through the night is not normal, and in fact we wake up many times throughout the night. Sometimes we wake with a start, and sometimes because of certain noises that are important to us. These might be very quiet, while we serenely sleep through other much louder noises. This is a mechanism from earlier times, when we still slept in caves or on the open savannah. It woke us up in case of danger, while letting us sleep through familiar noises. 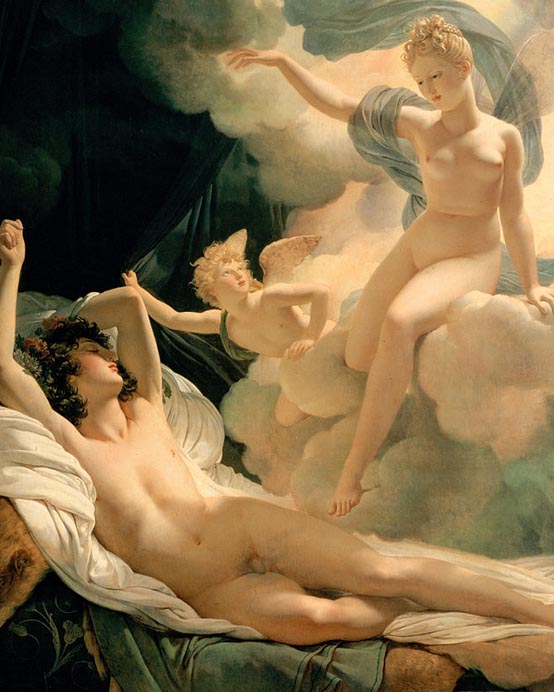 IN BRIEF
During sleep we use about the same amount of energy as when we’re awake.

About the author: Prof. Dr. Jürgen Zulley is a degreed engineer and psychologist, Professor of Biological Psychology at the University of Regensburg, and prior to retirement was Director of the Sleep Medicine Centre and Head Psychologist at the Regensburg University and Regional Hospital. He is also a psychological psychotherapist, somnologist (DGSM) and book author. Excerpt from Mein Buch vom guten Schlaf (“My book of good sleep”).

The myth of sleep 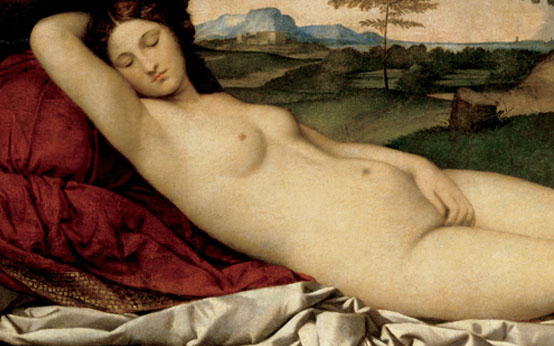 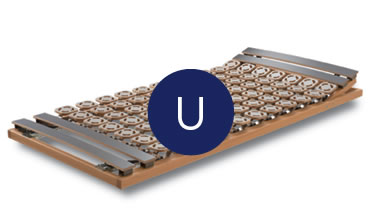 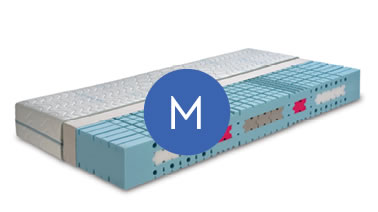 PILLOWS
BACK TO TOP